A few weeks ago I took a long weekend trip down to Cuba for a second go at exploration with my camera. As nature would have it, tropical storm Alberto rained the entire trip making daily photo excursions very challenging. I decided to leave Havana in search of better weather testing my luck in Trinidad for 2 days. Sadly, the weather only worsened, making not only challenges shooting photos but also, closing all major streets back to Havana….yup that means no flight home until the rains died down and we could drive without floating. Trinidad is one of the oldest cities in Cuba dating back to the early 16th century where an original church still exists…well the bones at least. So I made it a priority to track up the ridge and shoot a panoramic photo of the entire city and surrounding areas.

As I made the accent (getting lost at least 3 times) the rains would come in bursts of heavy downpours with 20-30 minute breaks in between. While seeking shelter under a big tree, I made a little friend…his name was Peritto (so clever I know). Peritto and I hung out under a large tree together discussing lifes big questions when all of the sudden, a old man came walking past (coming down from the ridge) with a machete in hand and cut sticks in a satchel over his shoulder. When he noticed me taking photos of him, he quickly became irritated walking over and asked me for some CUC (cuban currency). I wasn’t interested in paying him so I kindly declined, but clearly he wasn’t getting the point. At this time Perrito comes from my right side inserting himself just between the gent and myself and proceeds to raise his lips showing the pearly whites, followed by a deep snarly growl. The old man had nothing more to say and walked off leaving us in peace. At this point Perrito received immediate street credit, friendship status and a good scratch behind the ears. I said goodbye and began my trek up to the ridge.

No more than 15 minutes goes by and what do you know, little Peritto blows by me as I cheered his name. He consistently would walk 10-15 meters ahead of me, stop, and wait for me to catch up before running ahead again (of course peeing on everything he could). Alas, we made it to the top taking a minute to breathe in the vista before dropping the tripod and composing the shot. Not 3 minutes goes by and the monsoons returned. There was a large cell tower close by with a guard house. Perrito and I called for the guard and asked him if we could hang inside until the storm passed. Perrito came with me and sat right at my feet, never moving or making a peep. I talked with the guard about life in Cuba, Trump and travel. He offered me a ride down in his pickup truck when his shift was ending (awesome right?) but said Perrito couldn’t come with…politefully declining, I told him I’d wait for the rain to stop and walk down, after all, the furry pal was my full on companion now. The rains eventually stopped and we began our walk down with a similar style as the accent. Perrito goes ahead of me, pees and sniffs everything and then turns and waits for me to catch up.

Perrito stayed with me for 90 minutes until I returned to my casita. We split 2 granola bars and a full bottle of water, of course sharing stimulating convo along the way. It was very clear that no dogs were allowed in the house so I ran in to take a quick rinse and change to dry clothes. 4 minutes later as I jogged to the front door to see my pal Perrtio, he was nowhere to be found. I called for him and walked the nearby streets calling his name. I never saw him again. The whole day I couldn’t stop thinking about him. I’d never communicated with a stray dog like this before let alone a stray human. Had he stayed, I would’ve spent the rest of the day with him and probably treated him to a steak dinner. Mind you I’m not one of those suckers for stray animals. I observe them and sometimes interact but typically keep my distance. This was different. Peritto was so acutely aware of his surroundings, the vibrations of his environment and clearly a survivor.

The take away from the story is that we come into contact with so many different human and animal spirits (that’s kind of the same thing). Don’t fight or grasp on to what might have been, simply be grateful for the moments/experiences and take away something great.

These photos/videos are from my trek with Perrito! 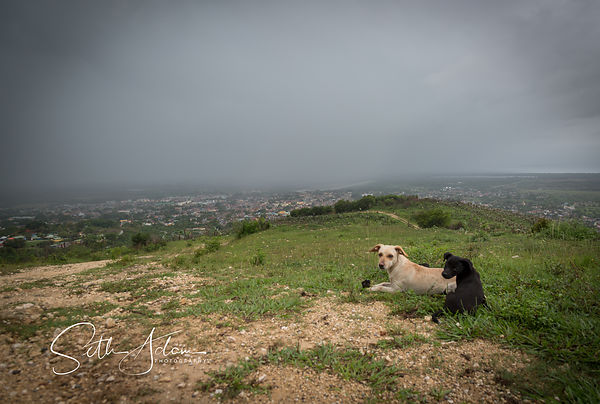 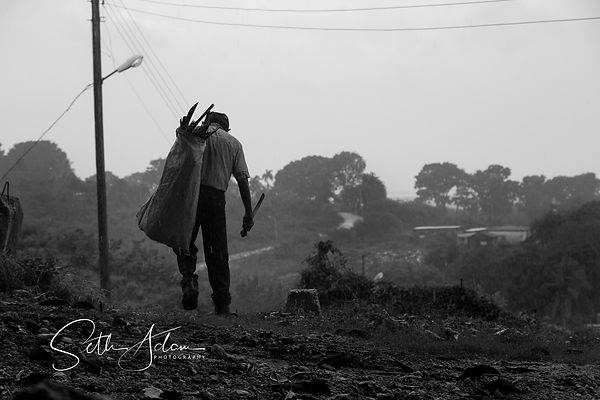 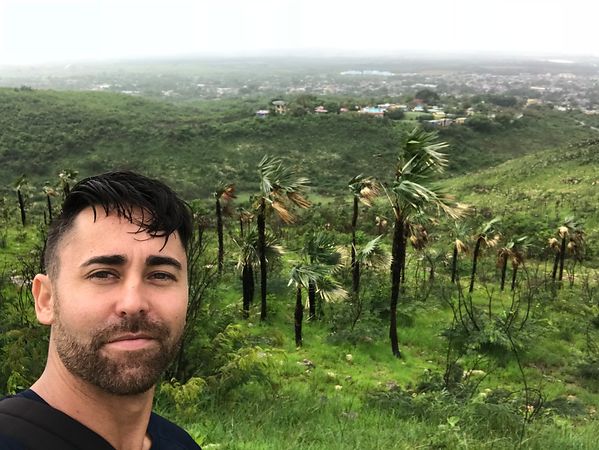 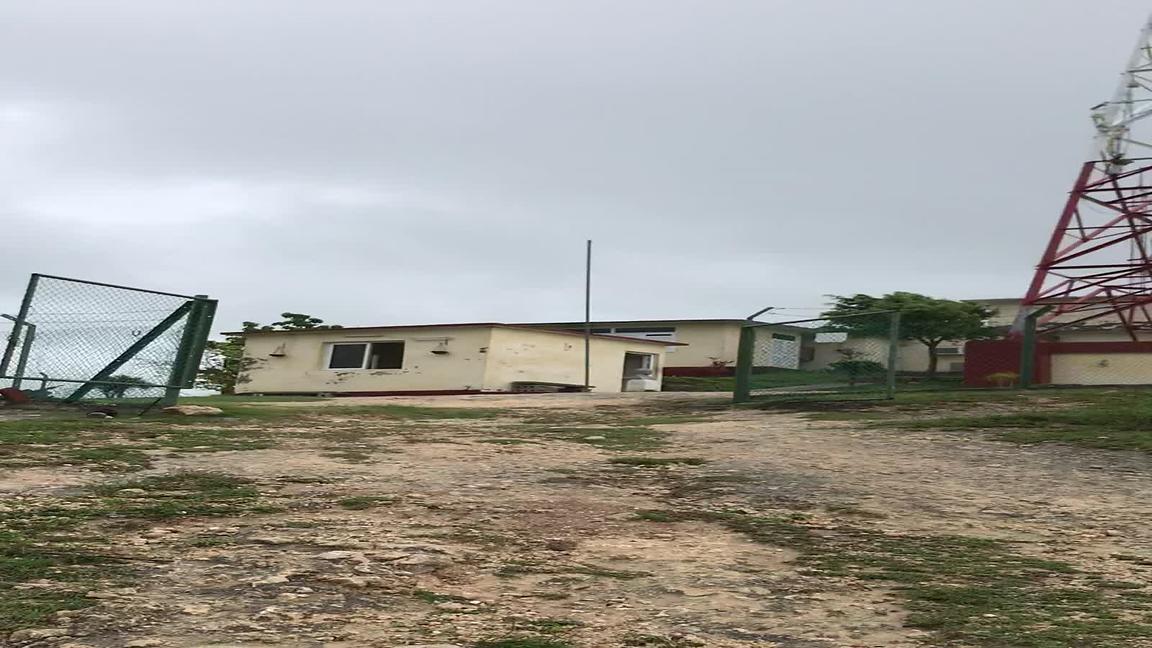 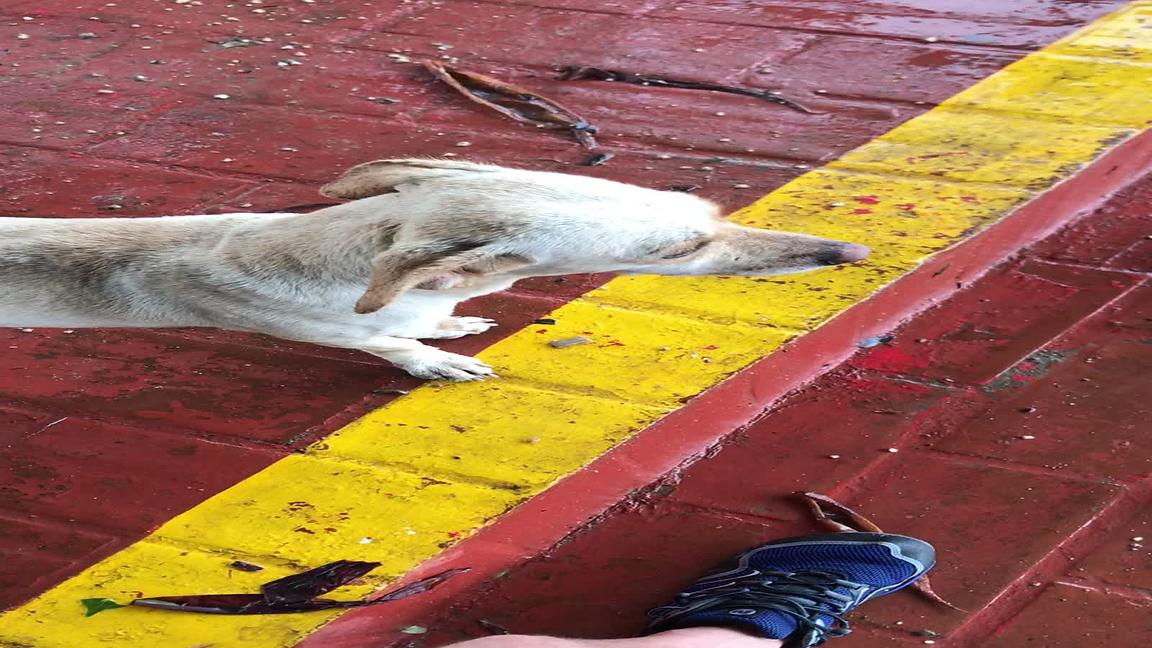 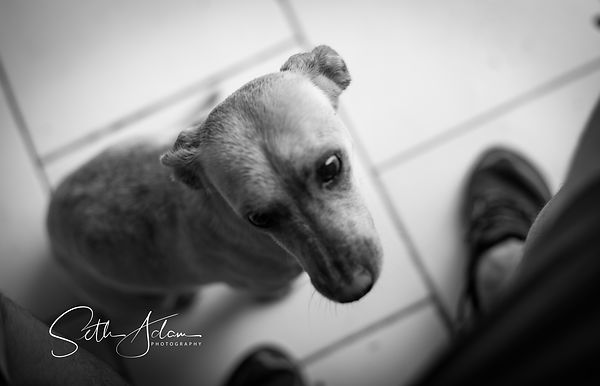 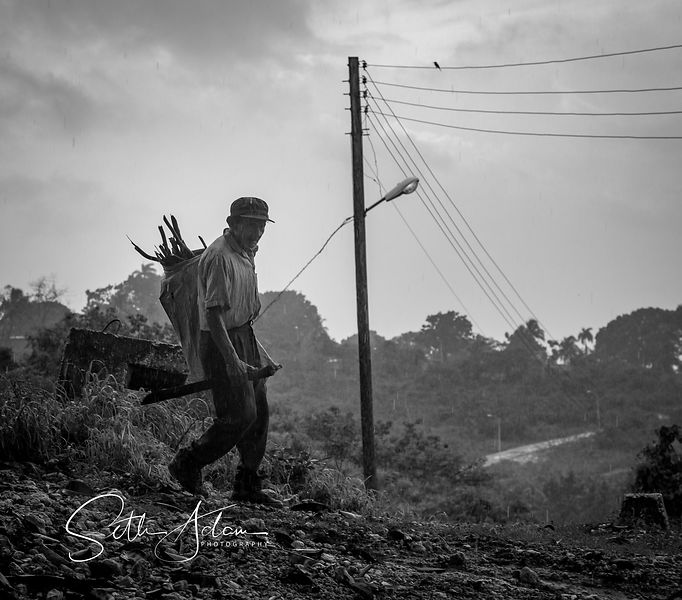